The birding excitement levels have been gradually winding up a notch during the last two weeks. Autumn migration is now on, and the expectation has risen. It has been ages since a decent rare bird has turned up on the island. There is usually something to go look at during the summer months but it has been quiet since the spring.

My personal highlights have been a Pied Flycatcher in the Fort Hommet plantation on 10th and a Great Spotted Woodpecker at the Grand Pre on 15th. These woodpeckers have spread so rapidly since they started breeding here. Also I got a new bird for the house on 14th, when I heard a loud wader call from the kitchen, so I dashed outside and saw two Green Sandpipers belting overhead. I wish I could remember bird-sounds better. I have heard Green Sandpiper many, many times before but I didn't recognise the call at all. Amateur. The nicest bird I saw was the whitish-cream Buzzard that circled over the house on 18th with three others. It was very high so I couldn't get a clear photo but it really was a beautiful bird.

Finally the summer weather has picked up and we've even had some warm southerly winds which brought in a few migrant moths. After the poor first part of the summer I was very pleased to be able to get some decent catches. I had two new species for the garden in the week. The Campion, which looks very like a Lychnis but did have a slightly different colour-tone which meant it was quite obviously different, and Trachycera suavella, which I may have had before as it is very similar to Trachycera advenella. 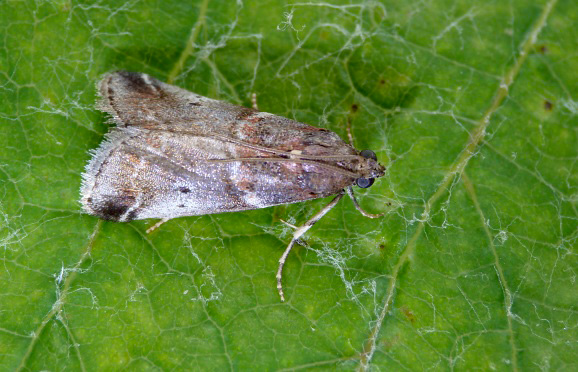 The night of the 17th was the best for rare moths. It was stuffy and warm with a southerly breeze, ideal conditions to get rarities. The best was a Scarce Chocolate-tip sat next to a Chocolate-tip. The latter species seems to have colonised the island in the last year or so, as I have had multiple records this year. The Scarce Chocolate-tip though was only the 3rd island record. Migrant-wise, there were a record 5 Gypsy Moths, 3 Cydia amplana and 6 Rush Veneer, and there were planty of other good ones including Tree-lichen Beauty and my second-ever garden Tawny-speckled Pug. 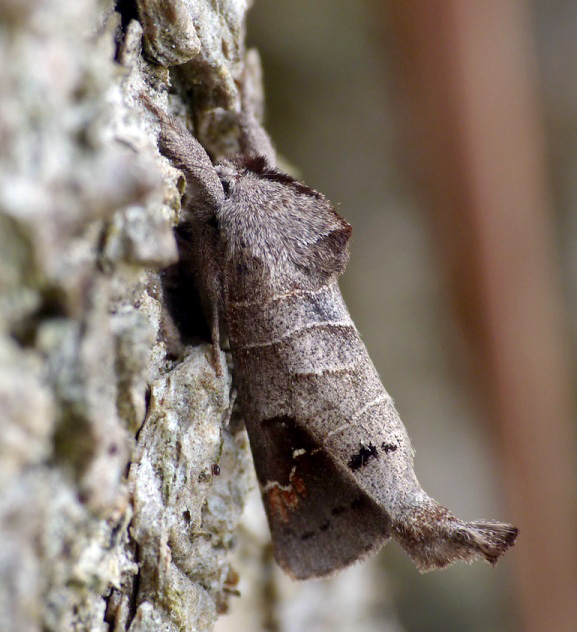 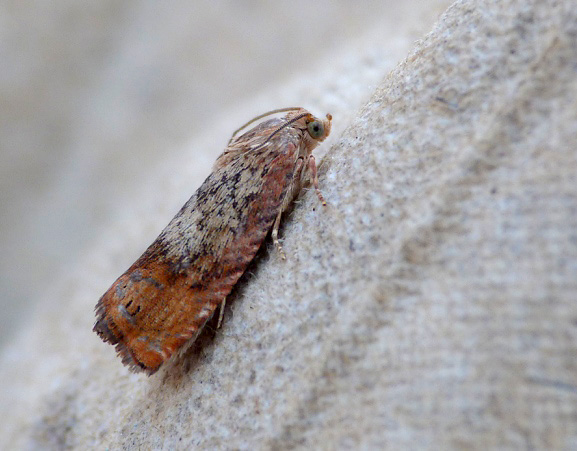 Cydia amplana - garden, 11 Aug 2012 - one of the very few tortrix moth which is classed as a migrant 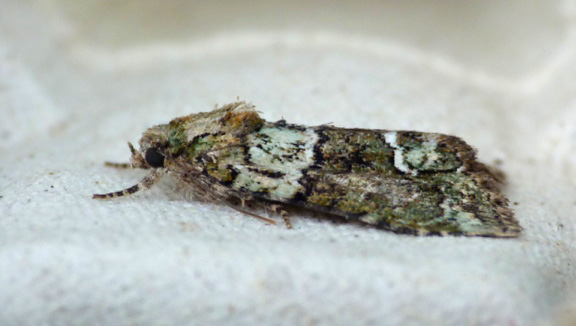 Tree-lichen Beauty - garden, 17 Aug 2012 - This used to be a big rarity but may be breeding on the island nowadays. 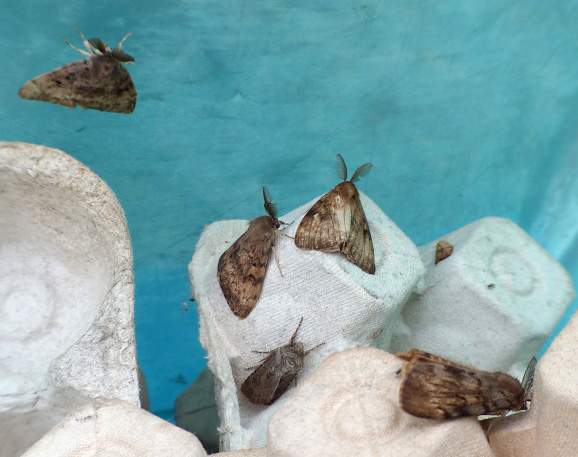 multiple Gypsy Moths (and a Great Dart) - garden, 17 Aug 2012 - My five caught that night seems to be the record non-pheromone catch for this species locally. 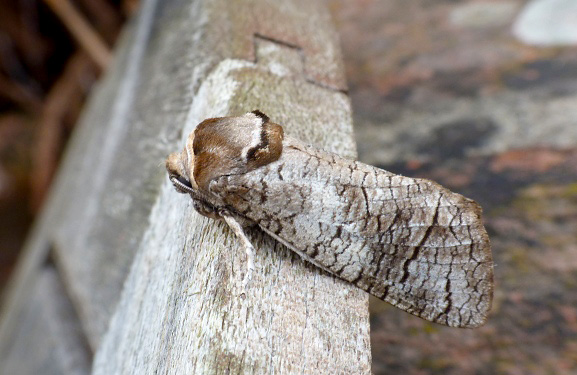 Epinotia nisella - garden, 8 Aug 2012 - I think that this is nisella, but this orange form is nothing like any of the nisellas I have seen before and I assumed it was a new species. Very pleased with this photo - please click it to see it full-size.

Well this is my final blog-post of my thirties. In two days time it is my 40th birthday. Although my body clearly looks 40 - (and according to my pupils, much older than that) - I think my mind is lagging a good ten years behind, and still feels full of fun and vigour. So I'm not prepared to be an old giffer quite just yet. 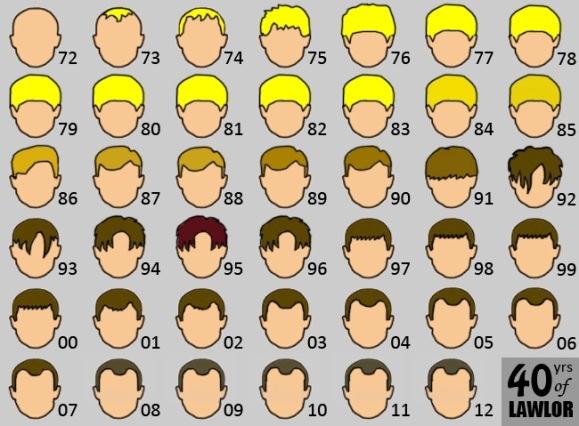