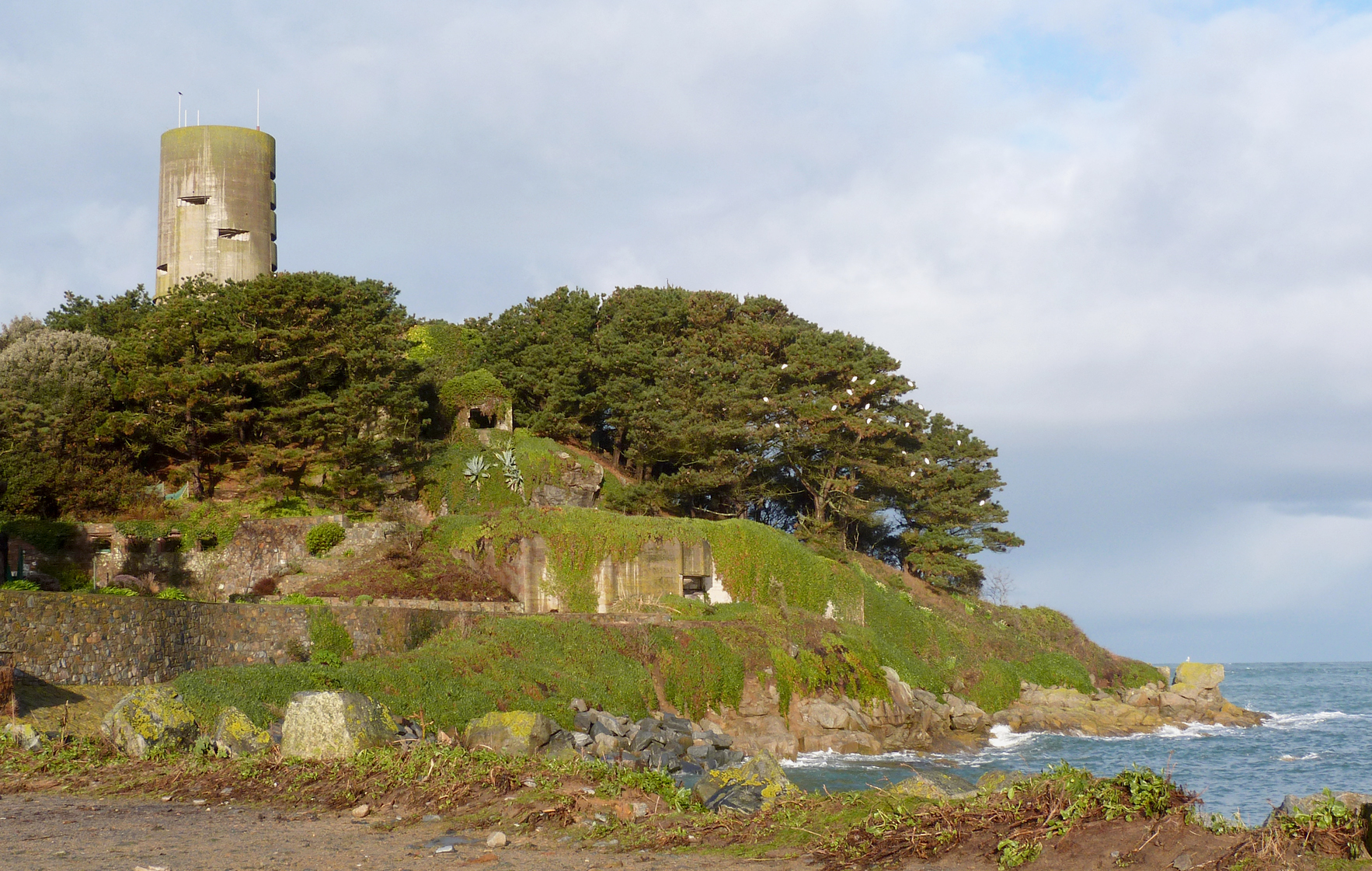 To be very honest, I have not really done any birding during February. I have had a few cursory attempts, keeping an eye on my local patch spots, but I have effectively taken a break. The wet and windy weather has not helped for pleasantly walking around. The most interesting thing I did was have a quick look on a few of the beaches after the storms to see what has washed up, which was much more interesting than the avian fare on offer. With the increased number of winter storms occurring nowadays, I think this will be something I could do more in the quiet months. 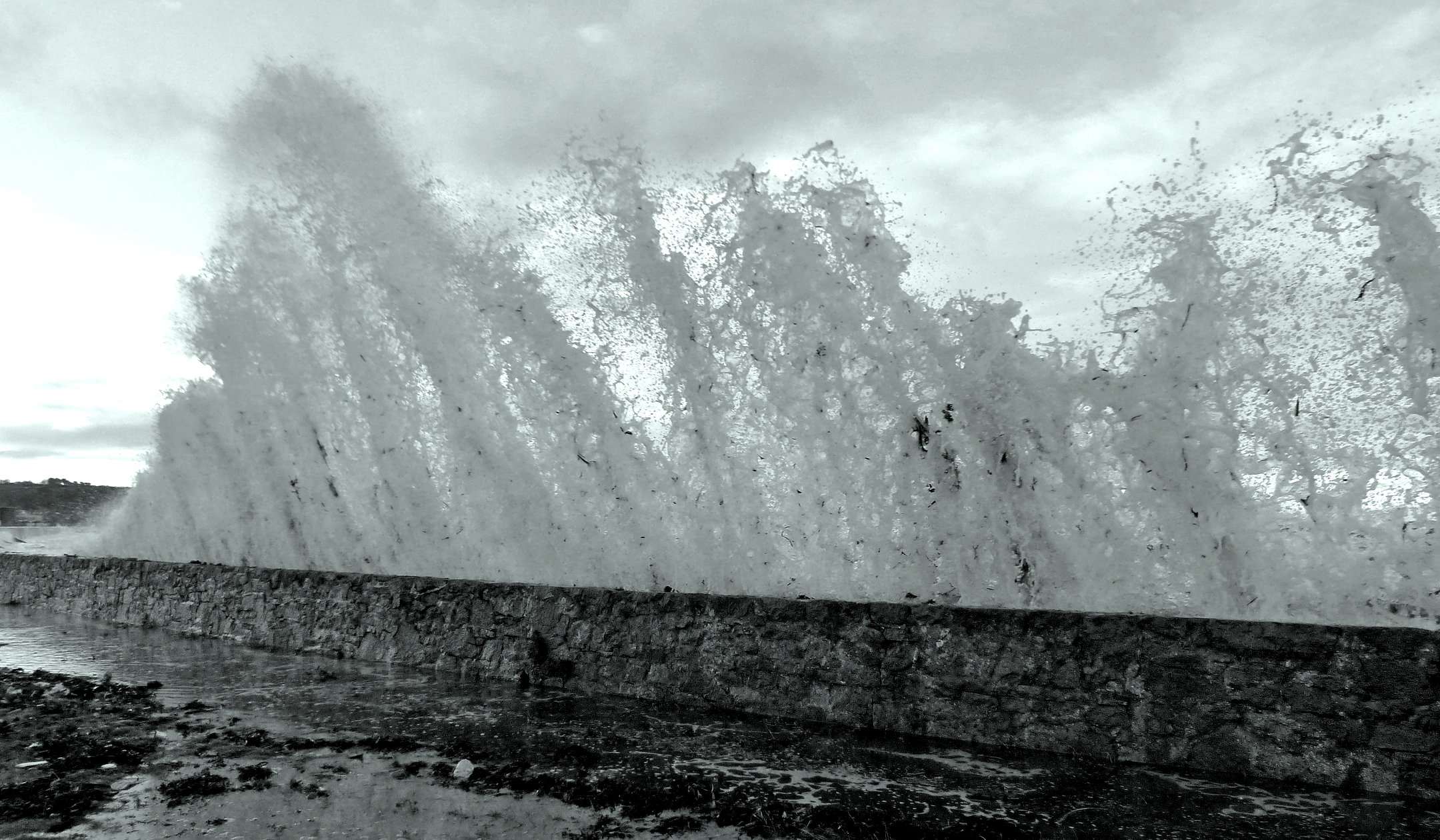 High tide at Vazon with the tail end of Storm Imogen surging over the sea wall. 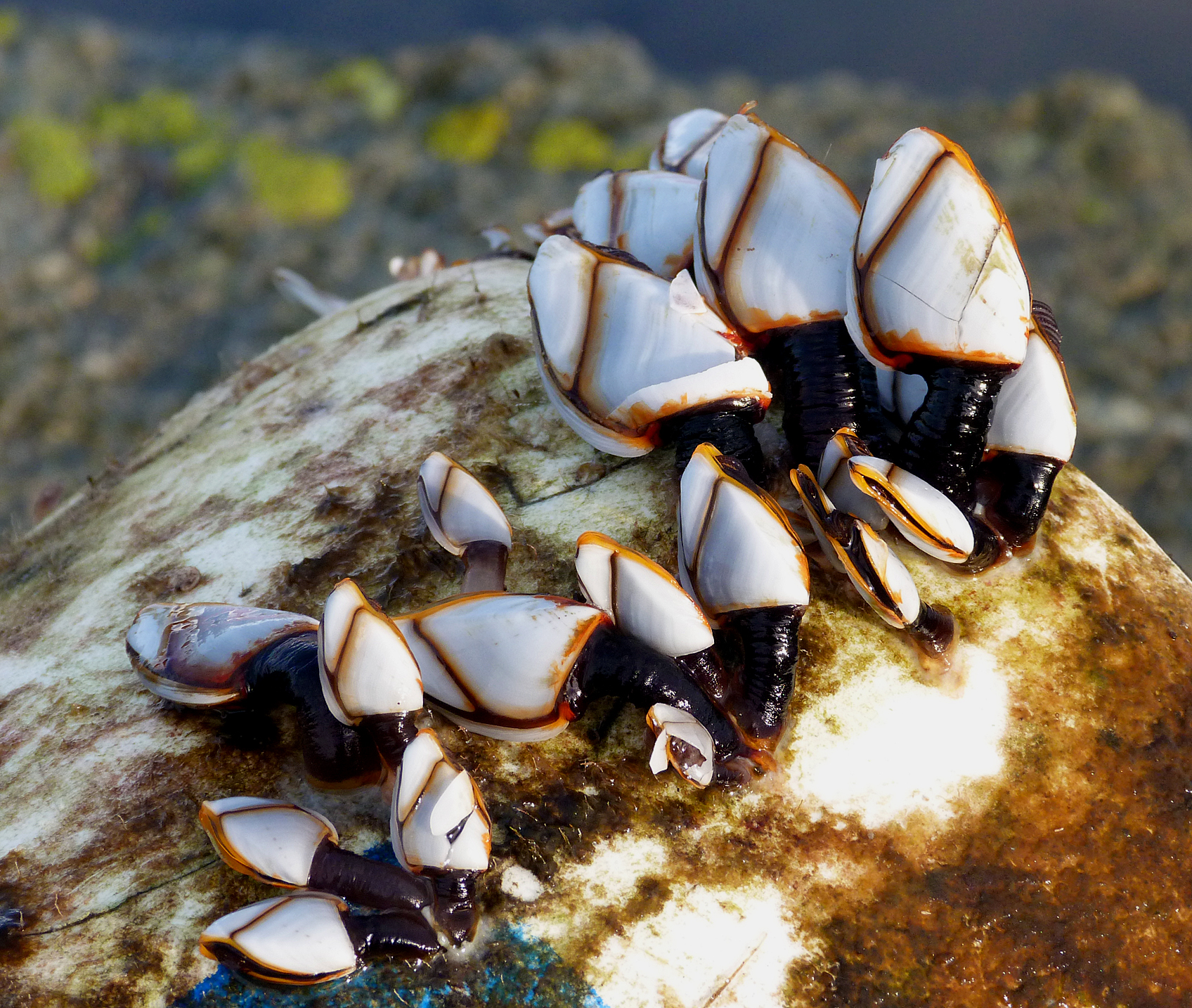 Goose Barnacles (Lepas anatifera) attached to a buoy which may have been washed here from thousands of miles away. These pelagic creatures are very weird and fascinating. They quickly die when washed ashore of course, but these had just been thrown over the wall by the above waves and were still alive. 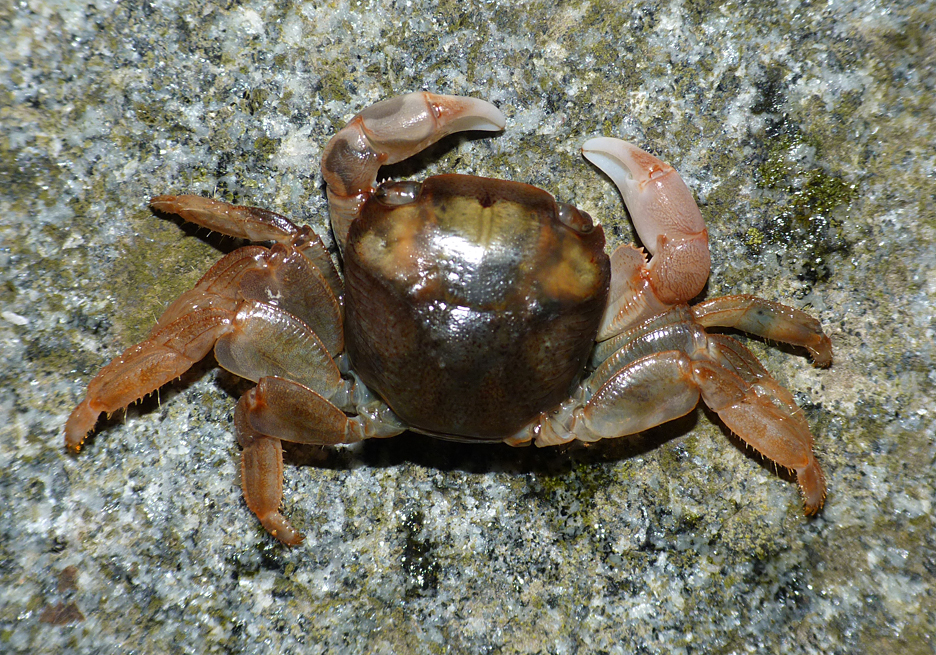 Columbus Crab - Portinfer - this small crab was found, unfortunately dead, in another bunch of Goose Barnacles. This is a tropical species that is only ever recorded here by drifting on flotsam. 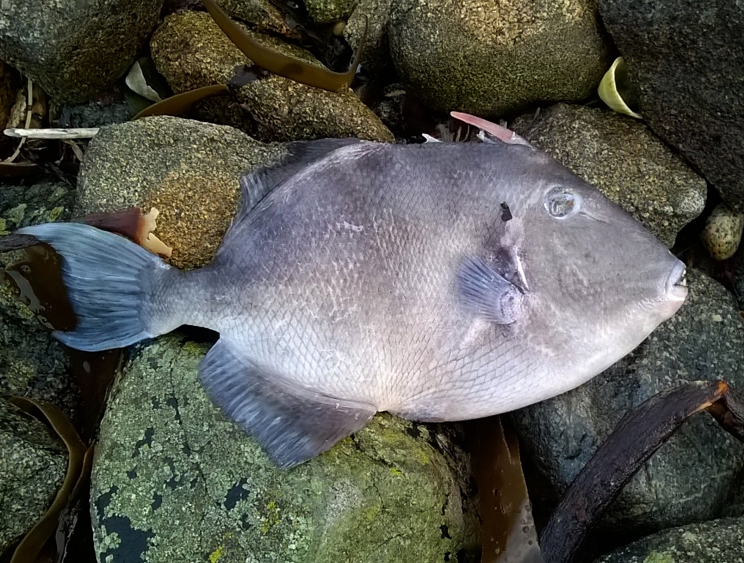 Grey Triggerfish, washed up at Pulias. 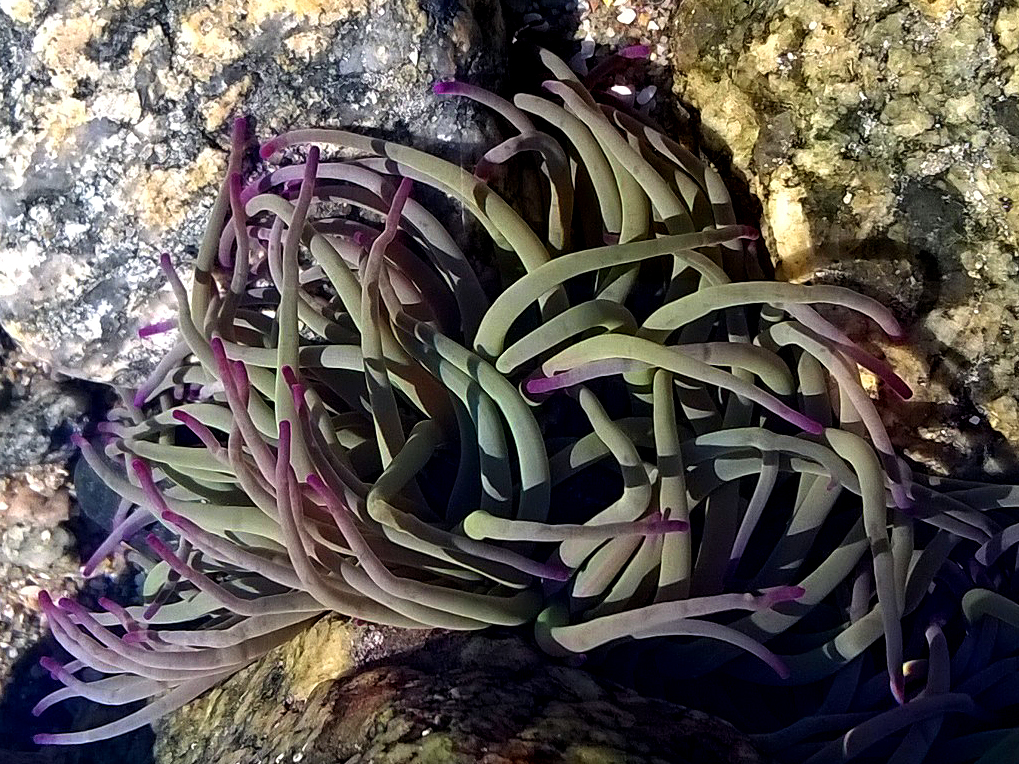 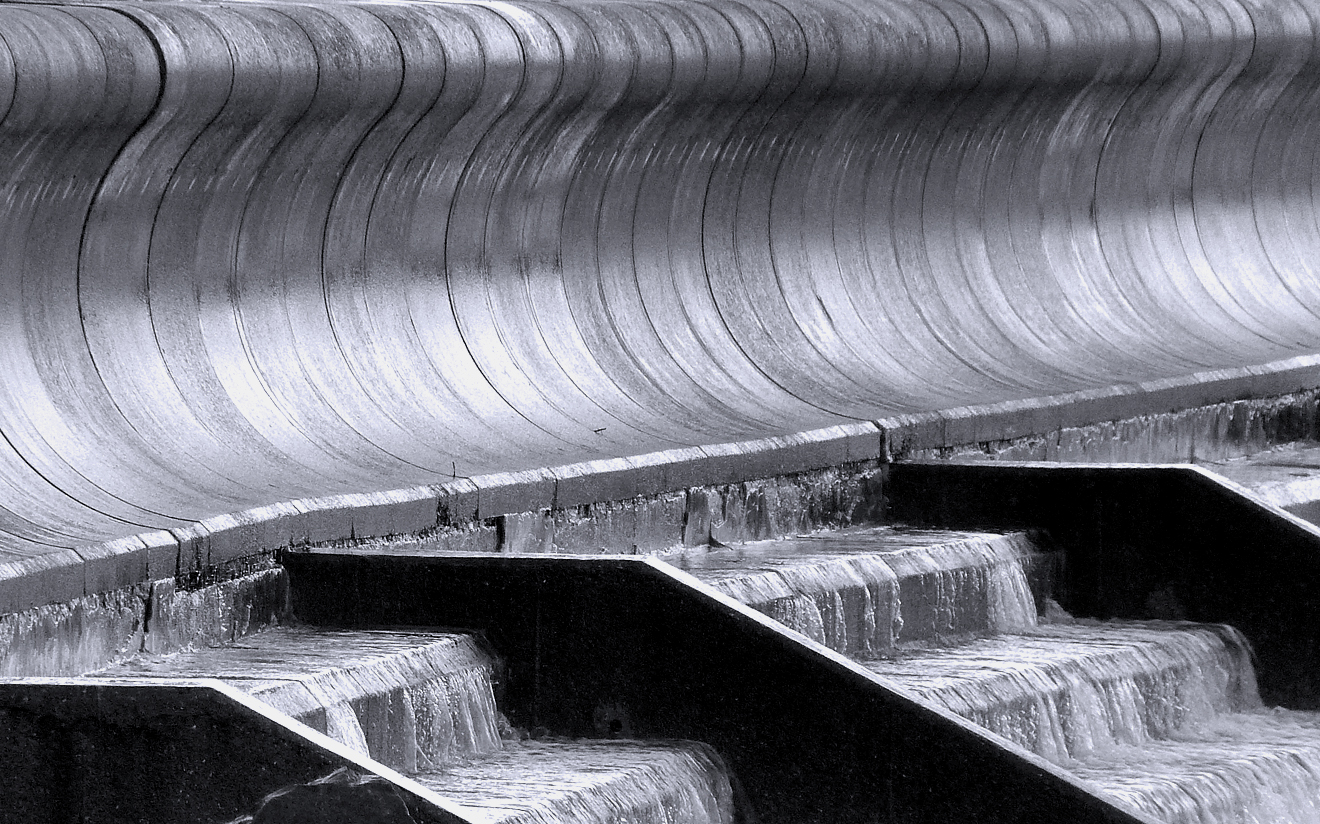 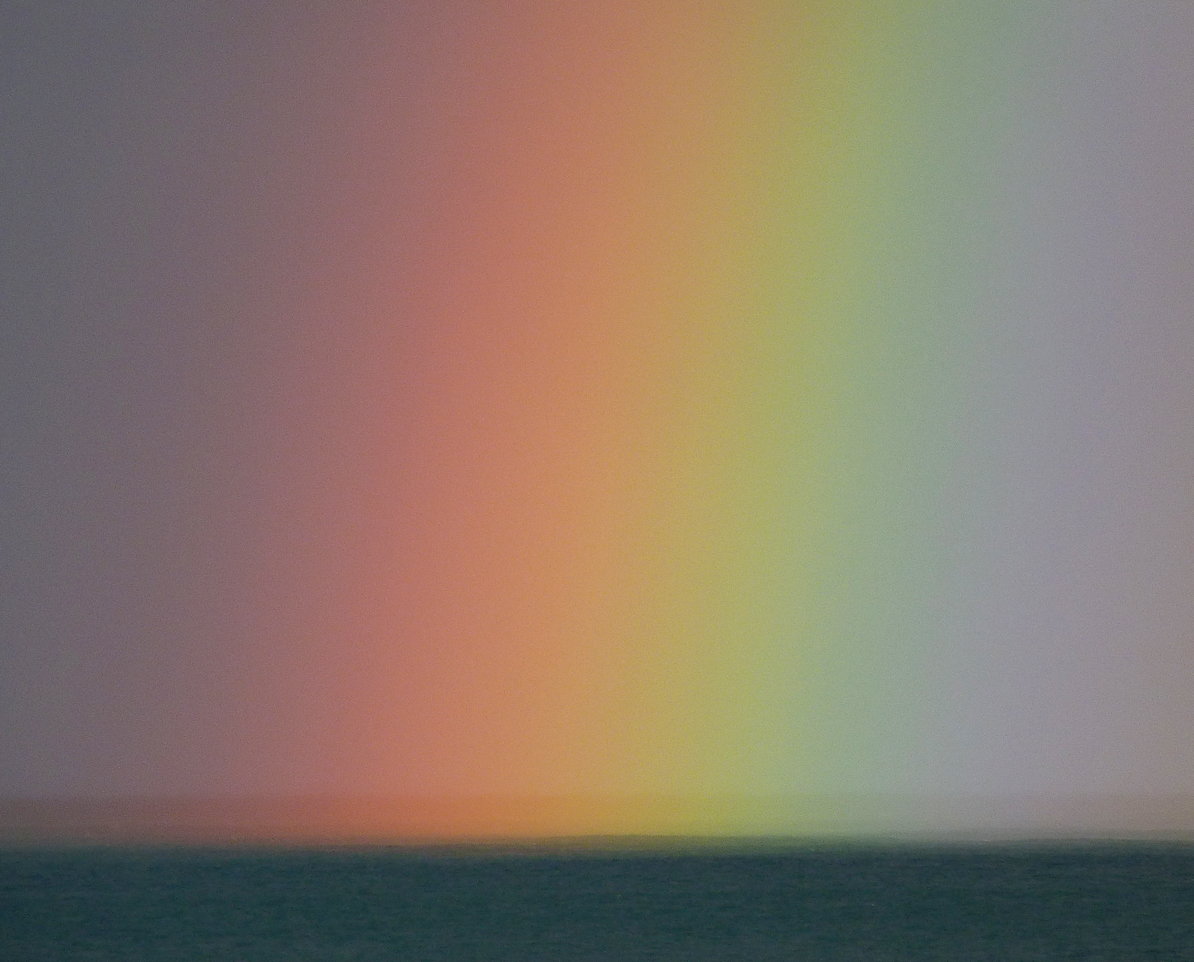