Another brief resume of a full month for this blog post. Again, I have had a quiet time with birding and I don't want to babble on about nothing! One has to be extrememly patient being a birder here on Guernsey. There can be long periods of quietness punctuated with sudden bursts of extreme excitement. Even though March is the first month of spring, it has mostly felt cold and chilly, with any migrants making it through only flocking in small numbers.

I suppose the most notable bird was the drake Shoveler that spent a few days on Pulias Pond which was a new species for my 'patch'. Even though they are present all winter on the island, I have never seen one within borders of my official patch. Not a terribly exciting highlight but a highlight nevertheless.

It wasn't until 21st March that I happened on my first Wheatears, a really late date. I was unlucky probably, but there seems to have been a lot less than usual reported from around the island during the month. Swallows seemed to be in nice and early and I saw my first fly through the houses near the Grande Mare on 25th. Although again, hirundines in general were few and far between during March, I suppose because, mostly, the winds have been against them.

There has been Great Northern Divers showing well at both Grandes Havres and Cobo and Black Redstarts have been noted at Hommet and Pulias. The Firecrests which have been wintering at Le Guet have been regularly seen all month. 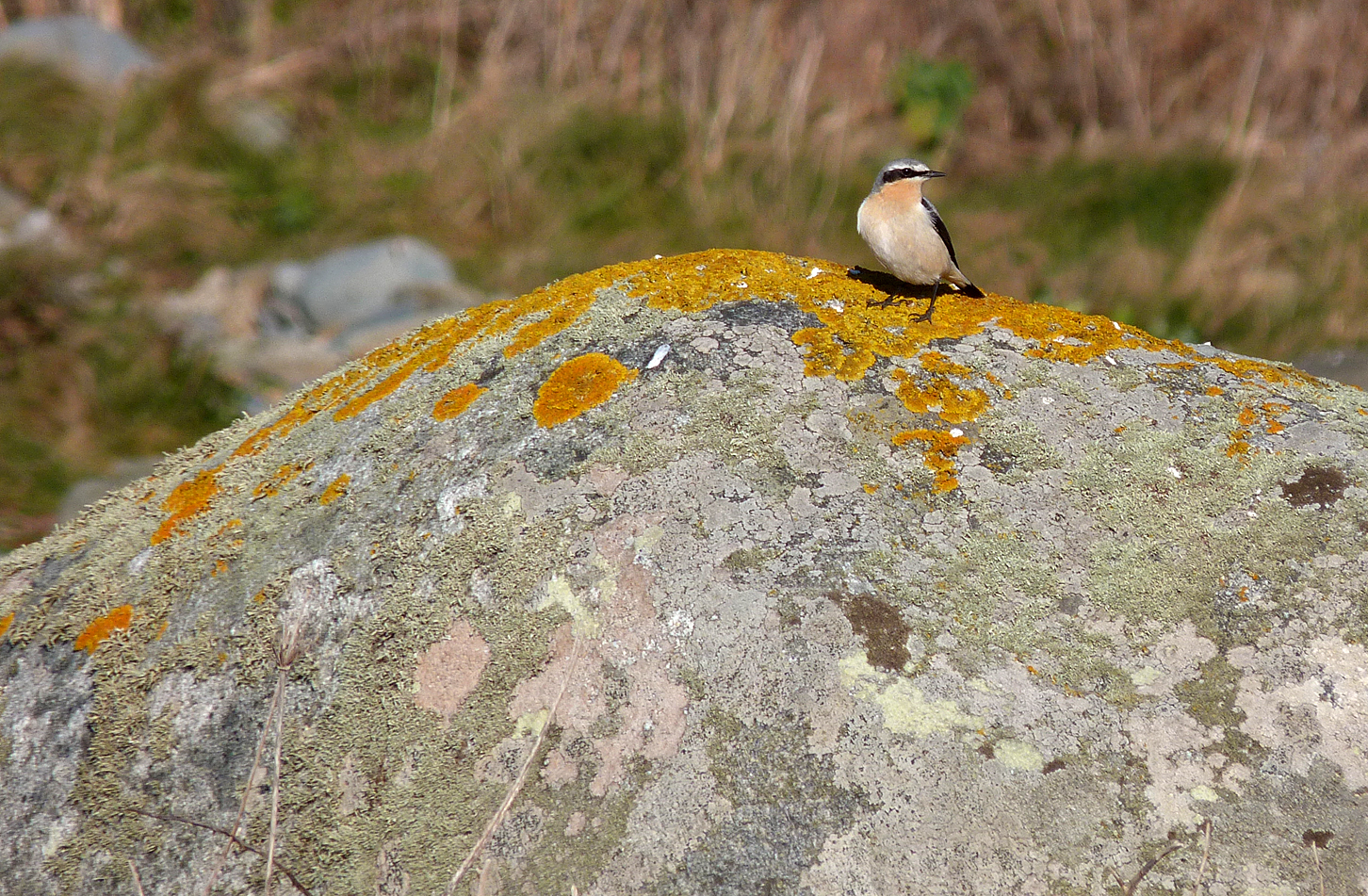 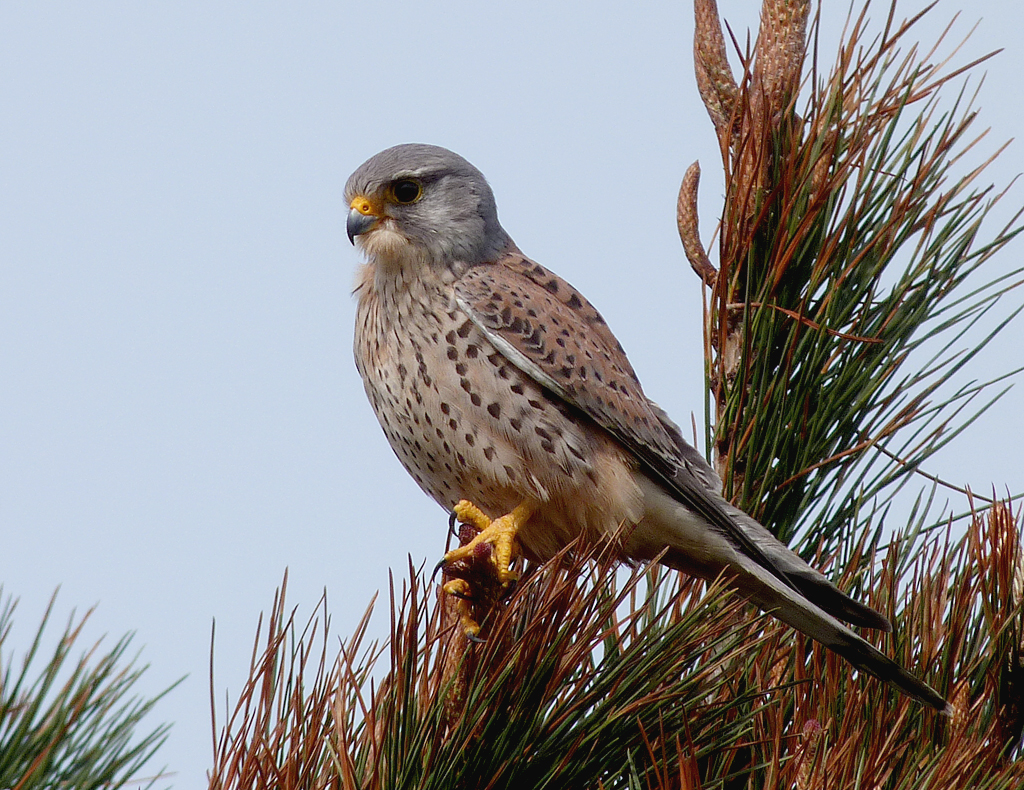 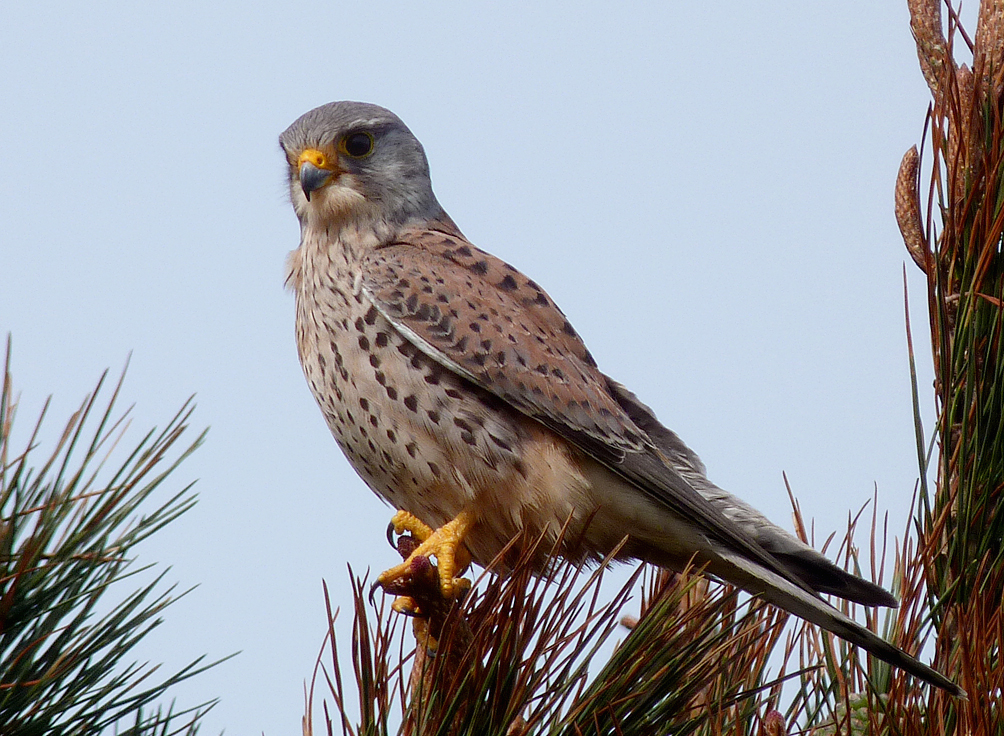 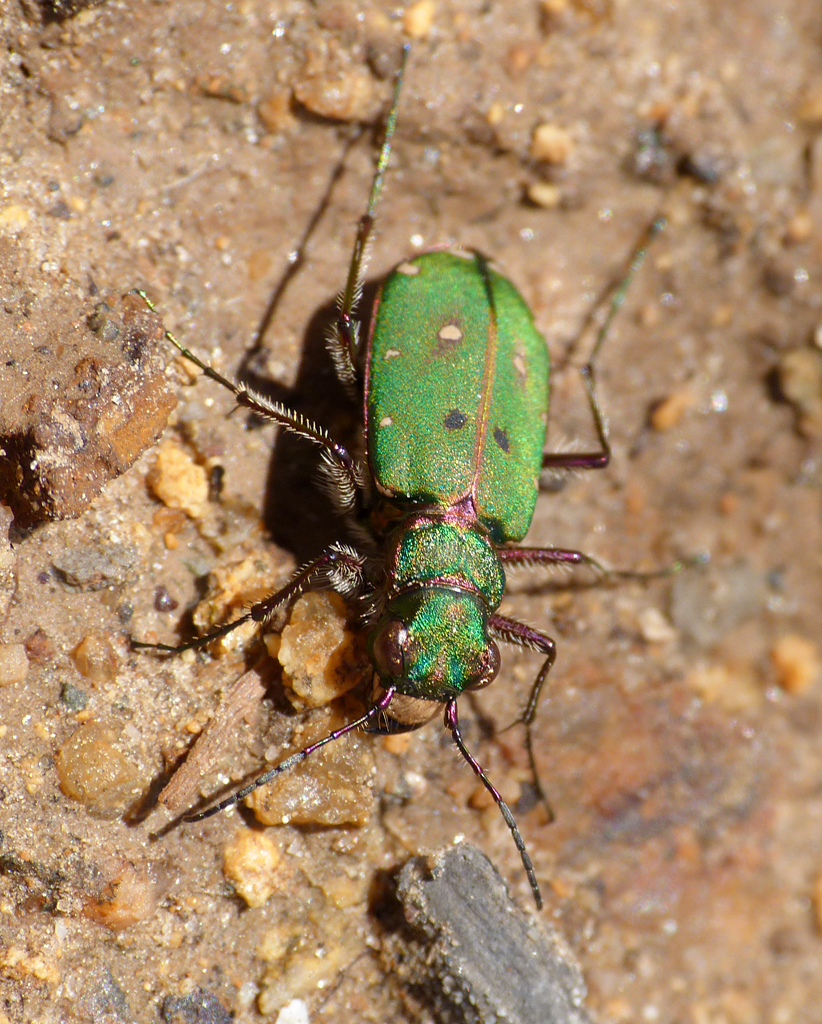