Busy, busy, busy. These last couple of weeks have been a real slog and I am decidely "well-knackered". The start of the school year is always very busy anyway, but as we have just moved into the new school, then it has had extra work with unpacking boxes, sorting out the new rooms, extra meetings, extra training, and to top it all, I now have to wear a TIE! I may call Amnesty International to save me from this persecution. The new school is very impressive though - state of the art in practically everything. It's going to be a great place to teach (or at least it will be when they finish it). My classroom is now looking across the island and I can just about see the sea. I'll have to start my 'Lab List'. The strangest thing that happened in the first week was in the classroom next door to mine, just lying there on top of the rubbish in the bin, was a dead Redstart! I presume it flew into a window outside and was brought in by one of the workmen. 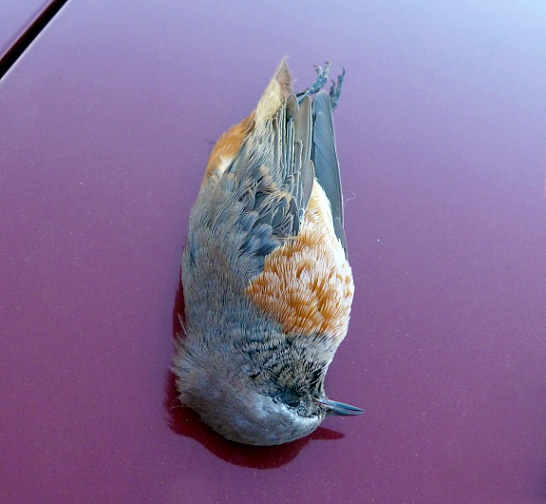 So my birding has been very reduced, which is a shame since it is one of the finest times of the year. Things have settled down somewhat now, so I should be getting out a bit more. One of the best sightings was this morning though, as I was having my morning cuppa in the garden, I looked up to see a 'V' of birds coming towards me from the NE. Grabbing my bins, I was shocked to see that they were a group of 25 Bar-tailed Godwits crossing the middle of the island on their migration south. This species is very strictly coastal here and I have never heard of any being seen 'inland' before. I even managed to grab a record shot as they raced across the sky. 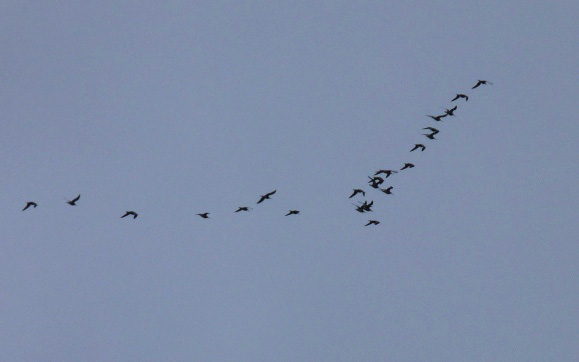 juvenile/first-winter Common Gull - Vazon, 4 Sep 12 - we very rarely get these young Common Gulls on the island, and it threw me for a second.

I've had the moth trap out a few times but it has been very poor for interesting stuff. One thing I forgot to mention last time was a sighting of a Small Tortoiseshell butterfly at L'Eree on the last day of August. This may not sound very exciting, but this was only my second record of this species in Guernsey in the last ten years. It must be practically extinct as a breeding species here, this one probably being an immigrant as it was with a Painted Lady. 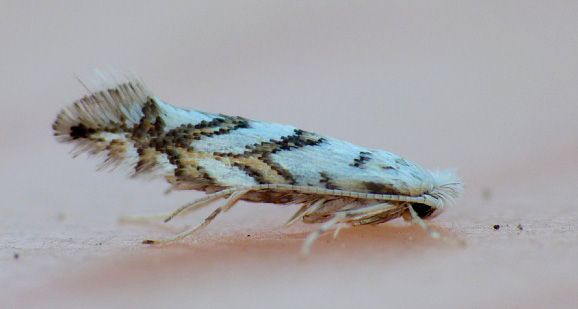 Managed some creative stuff over the summer holidays. I have wanted to try some digital painting using the drawing tablet for some time now, so I decided to do a front cover piece for the annual Rarity Report that I am currently working on. It was quite a time-consuming process, but a lot of that was experimenting with the techniques and I am sure my next picture won't quite take so long. I was very pleased with the outcome, especially since it was my first proper attempt.

I also have done another quick Gyr Crakes song. Just a silly song about warblers, and all done in one take may I add!

And also, my parents brought over a DVD, copied from an old video of me playing in a football match when I was 11. So here is a video of me scoring a goal for the mighty Garforth Villa.