With October in full swing, I am trying to bird at every opportunity, trying to find 'The Boy'. It's not happened yet but the only way of finding good birds is to keep plugging away, even if you feel you are seeing nothing. This year for me has been terrible for "self-finding" - compared to last year when I kept bumping into rare waders. It's going to happen, these peaks and troughs in birding. At least now the Redwings have appeared, and so we know that birds have arrived from distant shores and may have brought a "Rare" with them.

Last weekend there was finally something good to go see which had actually stuck around - most rarities this year have been brief sightings from people. So Saturday afternoon I headed to Vau de Monel where a Red-breasted Flycatcher had been present for over 24 hours. Arrving at the car park, Chris and the other photographers were there, and had been in situ practically all day! Hats off to them, I don't know how they do it. If I stay still for 30 minutes I start getting fidgety. They told me that the RBFly was quite elusive and just appears for short periods and goes missing. So I had a bit of a wander around - there were lots of Chiffchaffs new in and I could here the Yellow-browed Warbler calling but again this was elusive and I never saw it. The blowy conditions perhaps? Eventually after waiting some more, there was a flurry of activity in the tree tops with a Pied Flycatcher appearing and a late Whitethroat feeding high in a Sycamore which was unusual. I saw the "R-B Flicker" briefly but well - my first in Guernsey for over ten years.

Pied Flycatcher - Pleinmont, 13 Oct 12 - I couldn't get a photo of the RBFly, just this one of its flycatching buddy, the Pied.

There were hundreds on pipits in the fields on the top of Pleinmont, and as I was looking at them, a beautiful Merlin chased them across the field. The sun was out and this fine bird flew at speed, about a foot off the floor, and past me at about 20 yards. I think probably my best ever view of a Merlin, as I spotted it early and watched it all the way.

So despite all the effort, I haven't seen much unexpected. A Redstart fed in the field by Rue des Bergers one lunchtime last week. A Water Rail was a surprise in the ditch behind the Peninsula Hotel. A few Med Gulls and the first Brent Geese and Grey Wagtail of the winter. The rarest bird I've seen was yesterday - popped in to look at a Pink-footed Goose behind the Vale Pond - only the 4th Guernsey record. To say it was an underwhelming sighting is exaggerating the excitement. A manky goose, in the distance, in the drizzle, just showing its head above the grass. I've seen better birds!

And the best bird of the week was seen during a lunch hour, whilst sat in the hide at the Rue des Bergers. A Kingfisher decided to land on the stick just in front of the hide. It wasn't there very long, and I just managed to fire off 4 or 5 shots before it scarpered off again. But I was so pleased to get 1 or 2 terrific pics of it. What a beauty!

I have finally finished the Guernsey Rare Birds Report despite starting it months ago. It is a bit of a poor effort that British Birds manage to get their country-wide report out long before I manage to get this little one ready. But it looks pretty good, with some improvements from last year. (click on the picture below, which takes you to the page where you can download it as a pdf for free - yes, FREE!) 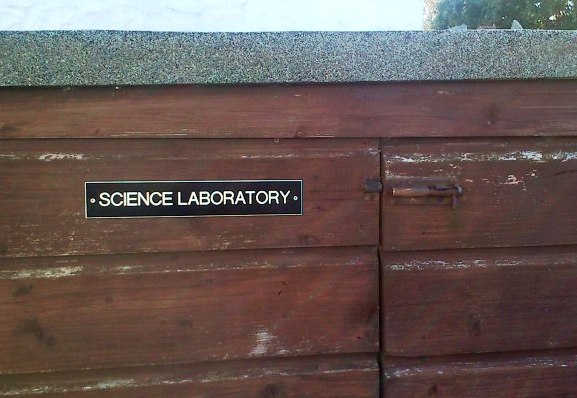 This is my garden shed with an item rescued from the old Beaucamps School before they knocked it down. 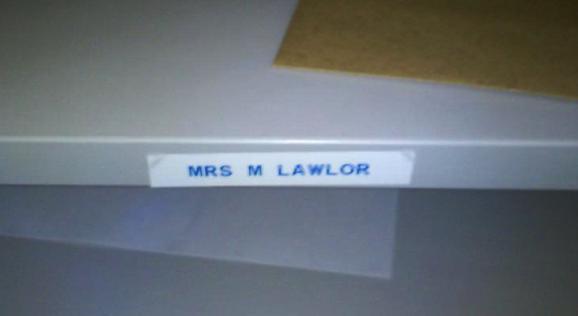 And this is a photo of my pigeon-hole at school. I think I am going to put in for some maternity leave . . . . .