Yes! It finally happened! My last new bird for Guernsey was in September 2013 - Long-tailed Skua, Jaonneuse - and on Friday 29th May 2015, I finally, FINALLY, saw an island tick - a Temminck's Stint. This has been a very long wait for a Guernsey tick, and hopefully it won't ever be as long again. Also, as for rare birds, my last new bird in Guernsey that was an official, proper rarity was the Greenish Warbler on 26th May 2012, just over three years ago.

The last Temminck's Stint seen on Guernsey was almost 13 years ago, so this was a well-overdue species. It was straightforward in the end, but there was a little bit of jeapardy at first. When I received the grapevine message about Friday lunchtime, I had just under an hour to get there, see the bird, then get back, as Rosie had an appointment. If it wasn't showing immediately, I may miss out. Getting there as quick as possible, I walked into the hide and the guys in there already said they hadn't seen it and they didn't know where it was - nightmare! However, settling down on the seat, I soon found the bird feeding straight out - phew. I was able to watch it for just 10 minutes before I made my way back, so I wasn't able to take decent photos. It was a nicely breeding-plumaged bird with black spots above, and this one seemed to have especially yellowy legs.

So the final throws of spring produced the goods in the end with number 251 for my Guernsey list. Now June is upon us, I will be concentrating on invertebrates, until the itch of migration hits me once again in August. 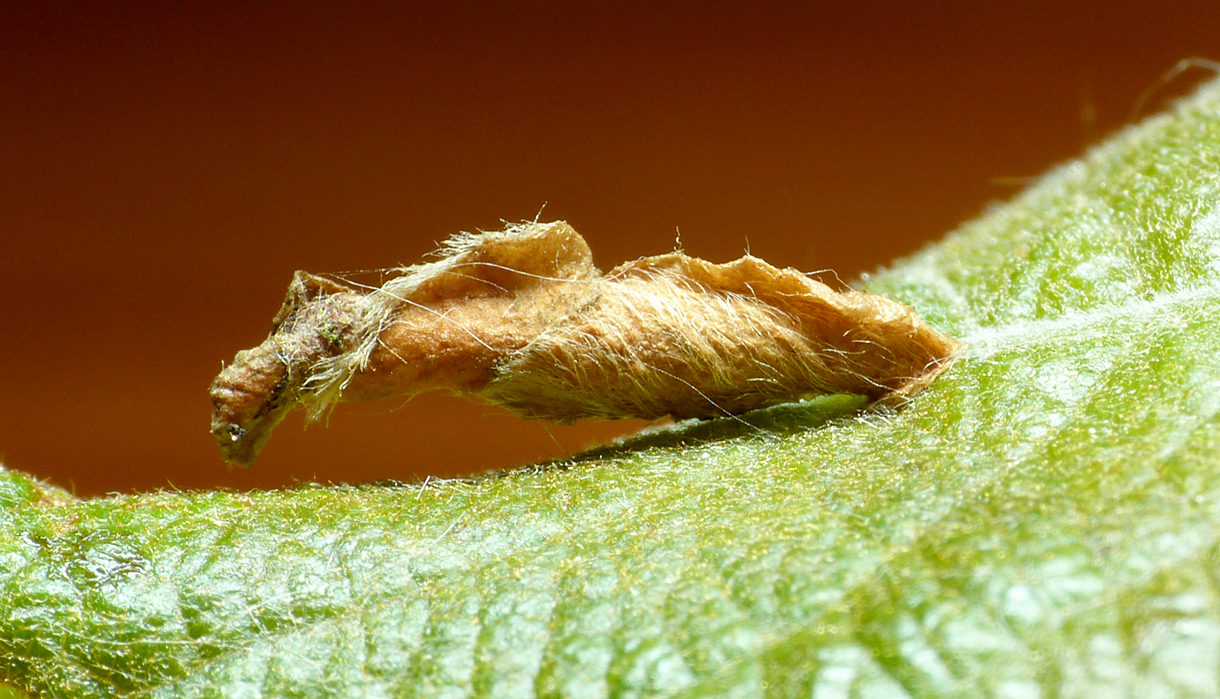 larval case of Coleophora lusciniaepennella on Willow leaf - Les Vicheries, 28 May 2015 - only the second record for the island and the first confirmation of 'breeding'. 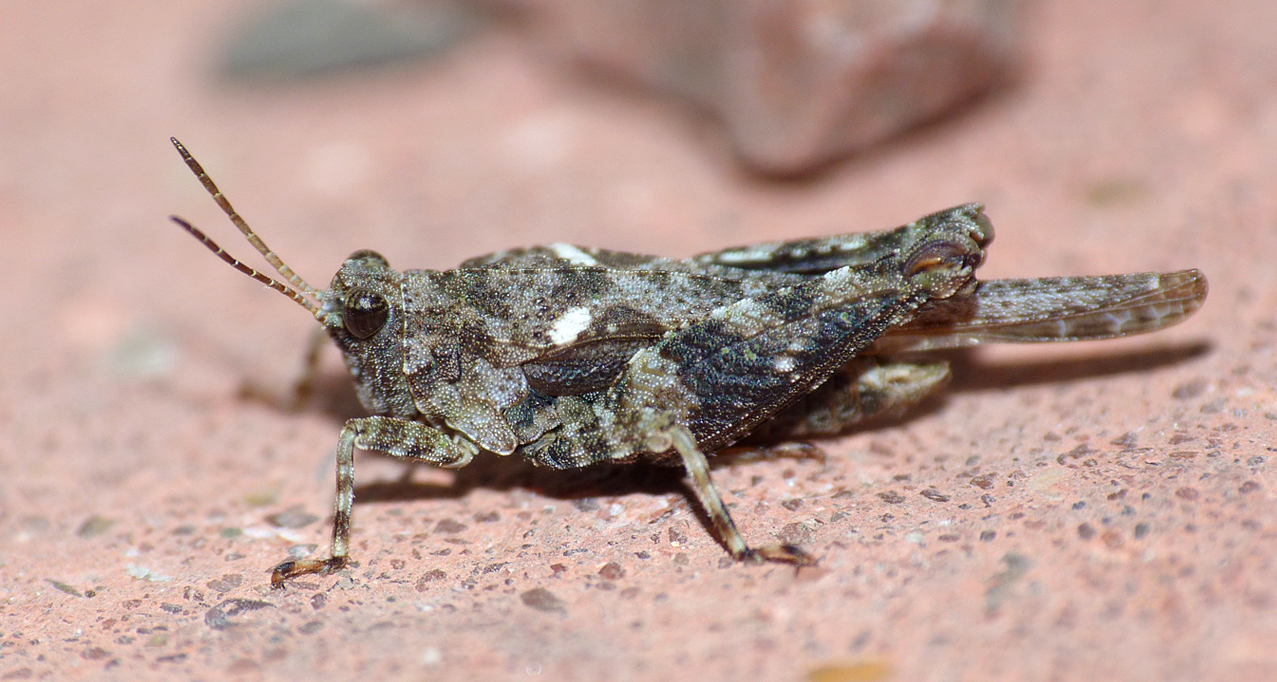 Cepero's Groundhopper - garden, 23 May 2015 - a tiny, tiny species of grasshopper 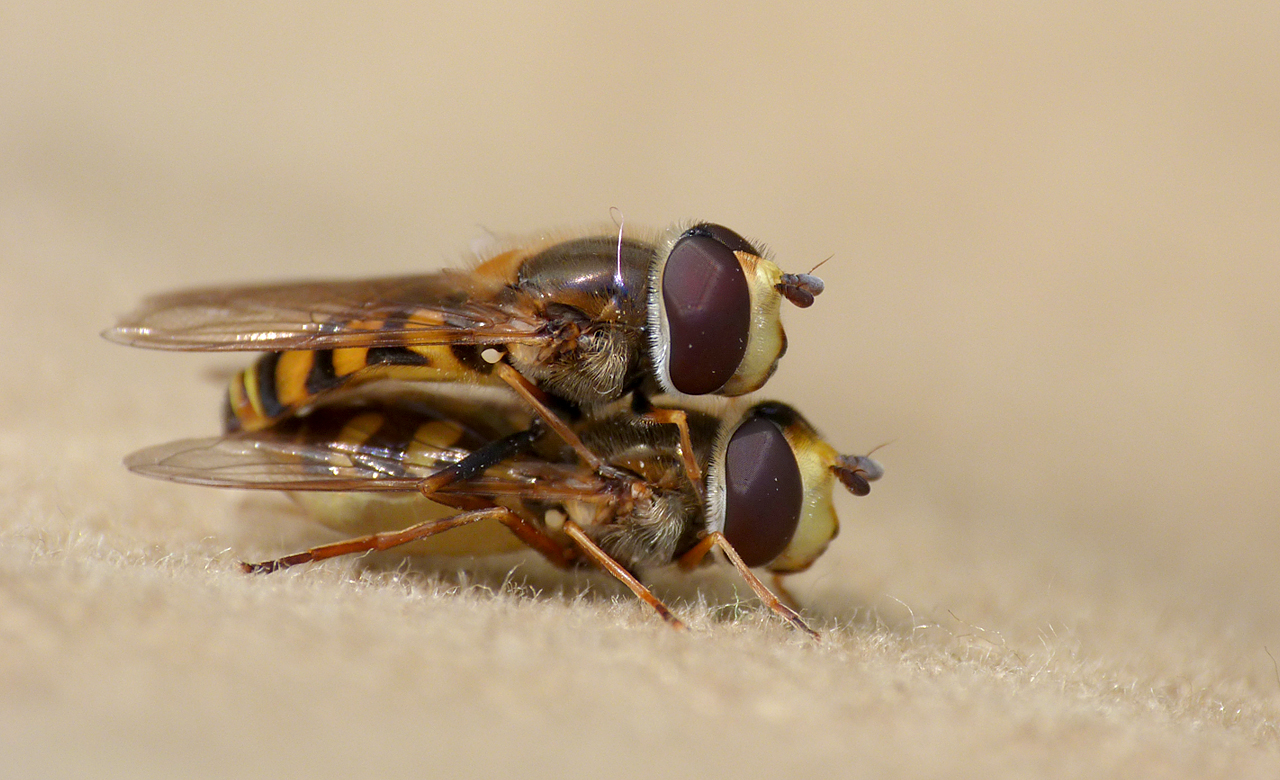 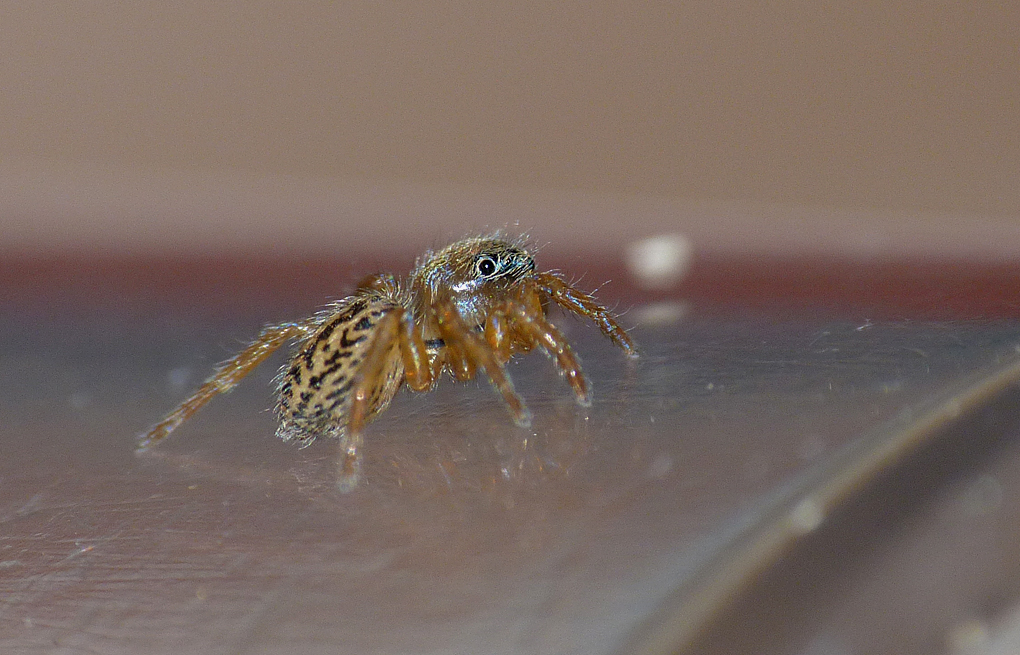